On September 5th, the largest freedom rally ever took place in the city center of Amsterdam. People stood up for their freedom and wanted all of the corona measures to end.

Around midday, more then 100.000 people gathered on the Dam Square in Amsterdam, followed by an eight kilometer walk through the city center. A 3.5 kilometer-long march first passed through the city in silence, later followed by festive music. More and more people joined the march and the police estimated the amount of participants around 250.000 people. It was a revolutionary day.

WE DO NOT CONSENT! 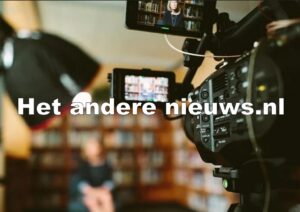